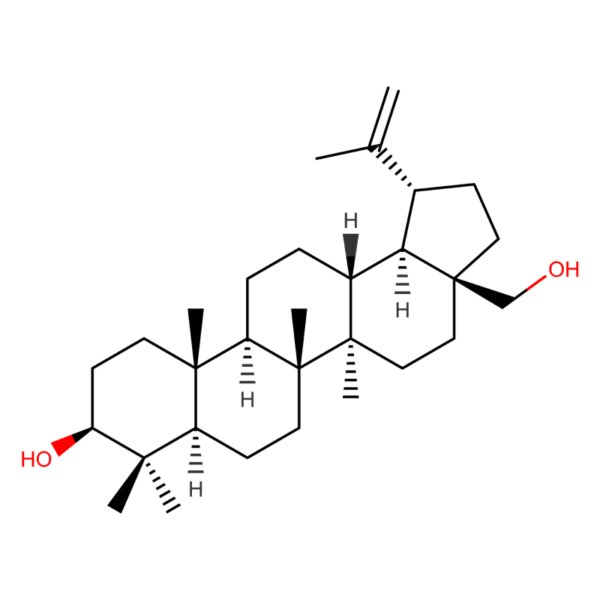 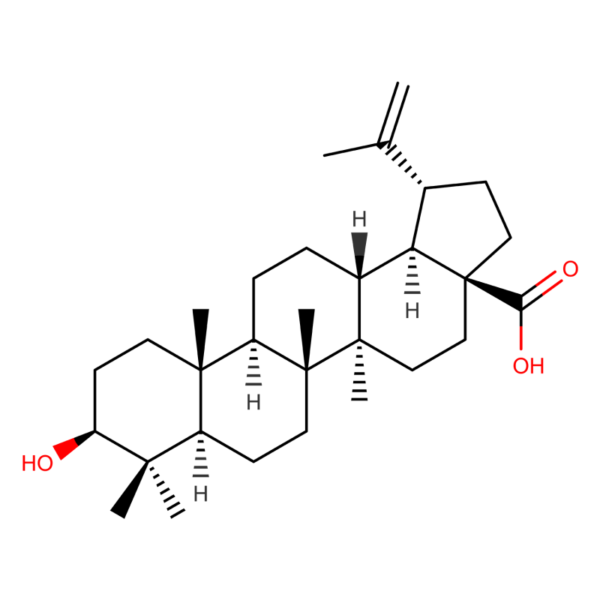 For other quantities contact us at sales@nstchemicals.com
SKU: N/A Category: Botanical Extracts
Description

White birch bark extract has long been used in folk medicine as a useful treatment for many internal and external complaints. It has a proven track record as a healing remedy for a variety of skin problems: keeping skin moisturized for longer, acting as a water repellent and helping to prevent oxidative stresses of the skin.

A wide range of medicinal applications

Birch bark extract’s benefits are wide-ranging: The compound can be used as a supplement; improving the body’s metabolic processes and helping to instigate a range of positive outcomes:

Skin products containing birch bark extract have been shown to promote healing, reduce inflammation and even lessen the formation of scar tissue.

Betulin, betulinic acid and lupeol have been proven to reduce inflammation, and along with other triterpenoids, can also help the healing process by interacting with the proteins responsible for new cell wall formation, improving the condition of damaged skin.

As well as helping to repair the damage, birch bark extract can also act as a preventive measure for maintaining good skin health. It has been proven that the active compounds of birch bark extract promote keratin production, which in turn helps skin to withstand stress and environmental damage.

The extract has found its way into many products, including shampoos, where it can improve the health of hair. Together with vitamin C, birch bark can boost hair growth by promoting the formation of collagen, making hair thicker and more lustrous. In addition, betulin and betulinic acid may help to reduce hair loss, inhibiting the growth of microorganisms and reducing inflammation.

Aside from cosmetics, birch extract could be a great way to supplement a healthy diet:

Scientists have discovered that the triterpenoids found in birch bark extract can positively impact many of the metabolic processes in the body.

Betulin and betulinic acid have shown their ability to mediate high cholesterol levels and regulate lipid levels in blood, which could in turn improve overall cardiovascular health and possibly prevent diseases associated with these issues.

Birch bark extract has also exhibited the ability to help with type II diabetes. Studies have shown that in cases of high blood sugar, birch extract can help significantly in reducing overall levels back to a healthy range. Betulin, betulinic acid and lupeol have been shown to improve overall insulin response, and together with lipid level regulation, birch bark extract can promote healthier body weight regulation and lower the weight gain caused by high carbohydrate and high-fat diets.

Birch bark extract consists of many bioactive compounds: Up to 80% are pentacyclic triterpenoids with the majority of these being composed of betulin. Lupeol, betulinic acid and other similar metabolites can also be found, as well as other simpler hydrocarbons and their epoxides and ether oils, in volumes of up to 8%.

Birch bark’s antioxidative properties come from the tannins, flavonoids and hydroxycoumarins that compose up to 5% of the extract, as well as other steroid-type compounds that also have a positive impact on its activity and effects. 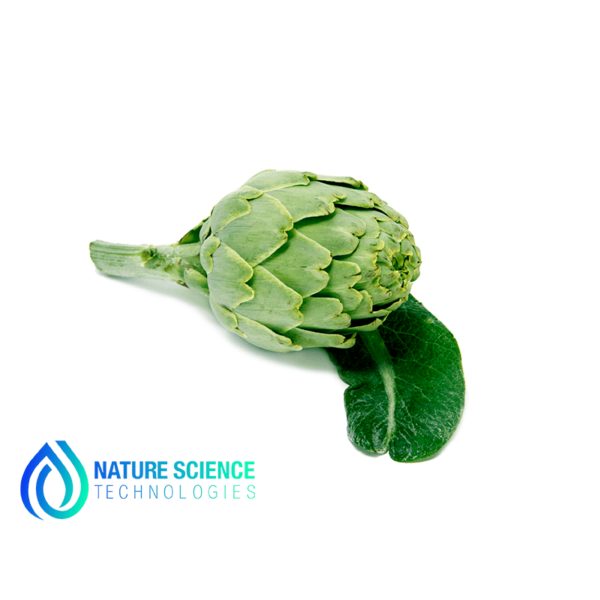 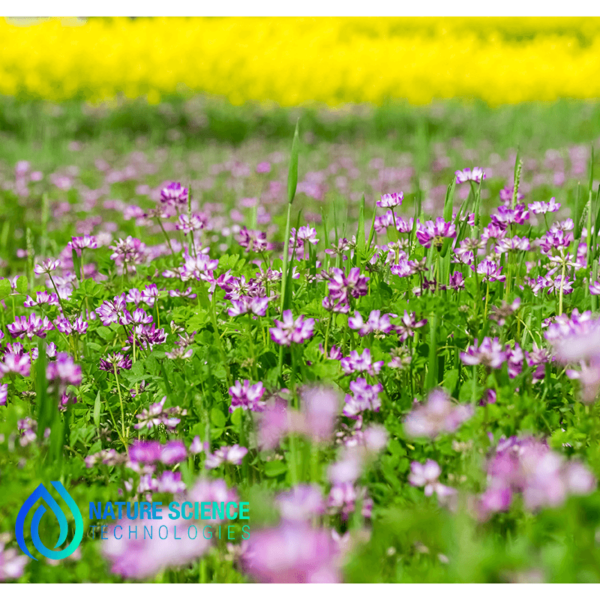