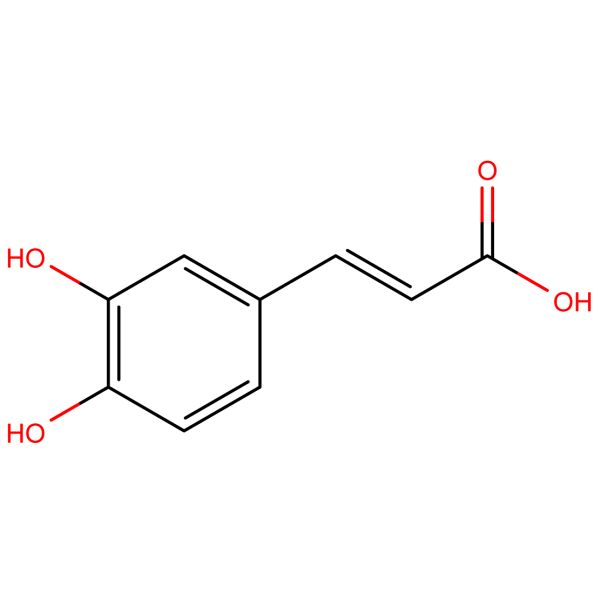 Phloretin is a naturally abundant polyphenolic compound. It is predominantly found in the peel of apples but may be found in low concentrations elsewhere as well. Researchers have done tremendous research on the biological activity of Phloretin and have concluded that it exhibits activity like:

By already supplementing diets with apples shows increased oxidative protection. Especially being a polyphenolic compound, the phloretin structure exhibits high antioxidative properties. There are reports that phloretin is counteracting negative effects on reactive oxygen and nitrogen species. Phloretin has been tested for the protection of lipid peroxidation. By protecting healthy lipids, phloretin is able to preserve our blood vessel health and promote healthier weight regulation in high-fat diets.

For the Treatment of Inflammations

Scientists have concluded that plant-derived polyphenols exhibit excellent anti-inflammatory activity. And phloretin is no exception! Research has shown that phloretin can prevent inflammation in its root – by blocking responsible gene expression in selected cells. But not only that. Other metabolic pathways can lead to a decrease in inflammation.

High research has been done for asthma treatment – especially in the prevention of airway inflammation. It was concluded that phloretin can significantly reduce airway hyperresponsiveness and inflammation by reducing oxidative stress. Other research shows protective effects on the liver by reducing swelling and preventing inflammation by blocking enzymes responsible for that.

Autoimmune disease is highly concerning in the modern world. It has been found that phloretin can reduce the unbearable pain and inflammation associated with rheumatoid arthritis. It was able to lower levels of several toxic compounds that lead to inflammation.

As we mentioned before, phloretin can reduce the oxidative stress to healthy lipids that we have in our bodies. Peroxidation of those lipids like cholesterol can lead to sedimentation in our blood vessels. Scientists indeed conclude that phloretin can lower the risk of such cardiovascular diseases as atherosclerosis and more.

Different research suggests that phlorizin is effective against hyperuricemia – increased uric acid levels in our blood. Even low dosages can prevent cascade reactions, that high levels of uric acid show.

As we know, cancer is one of the main diseases that modern society has to fight against. Several experimental studies have shown that phloretin can counteract cancer in many cellular ways or sensitize it against a wide variety of cancer.

Even at low dosage phloretin is able to fight off malignant cells by inhibiting carbohydrate permeability in such cell membranes leading to apoptosis – programmed cell death. Another way is phloretin’s ability to inhibit several enzymes in cancer cells that cause cell proliferation – multiplication.

Phloretin has been studied on its effectiveness against:

Also, exhibiting high antioxidative properties, Phloretin can also be used as an additive to reduce the negative effects of chemotherapy.

And Even More Positive effects of Phloretin

As a natural compound, phloretin can help in so many other ways. Scientific research has looked in many directions and found many more benefits of Phloretin. We discussed in a bit the positive protective effects phloretin exhibits on the liver. The same antioxidative properties can help Phloretin be an effective agent against microbial organisms. Having high chemical aromaticity it can also help against UV damage of skin and even more. Therefore, for you to explore all the positive effects of Phloretin, visit our store. 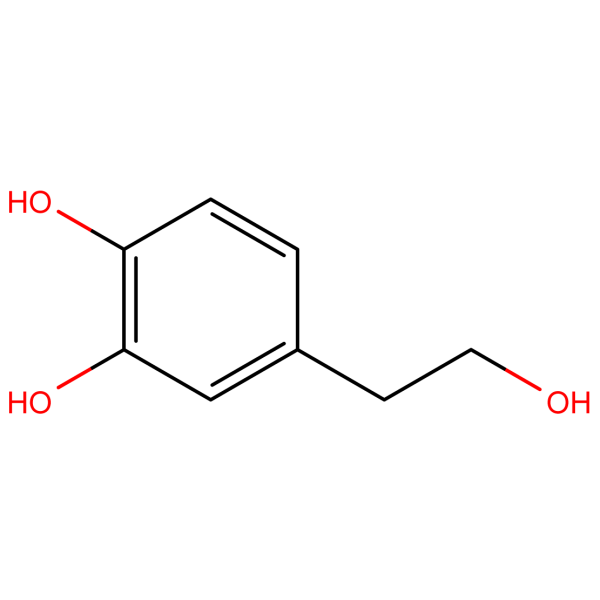 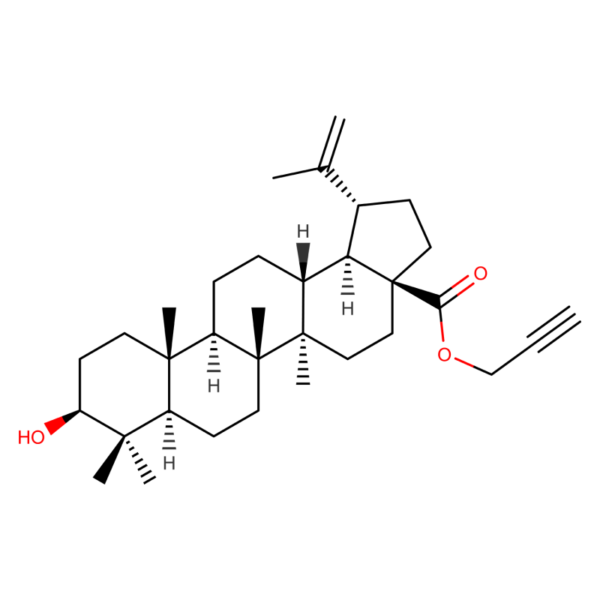 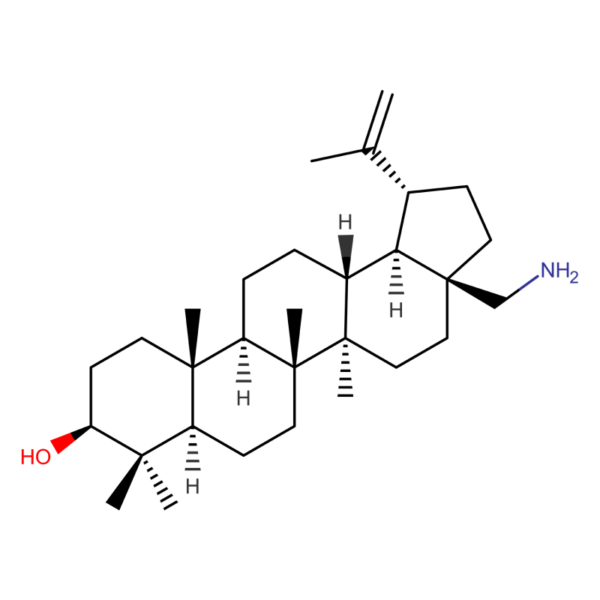 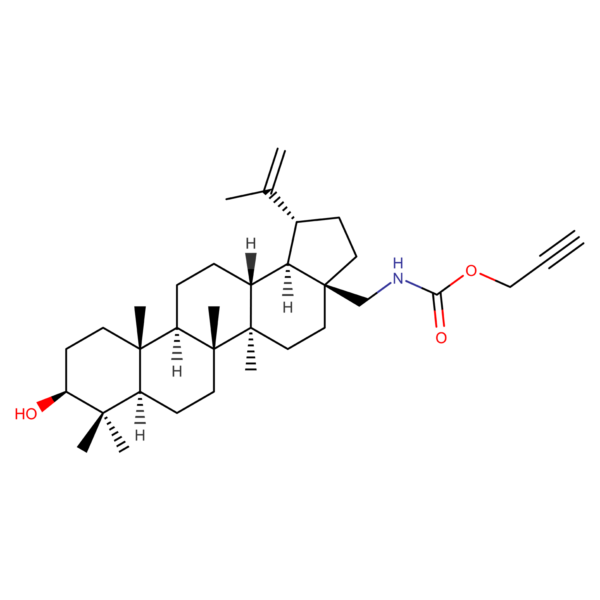 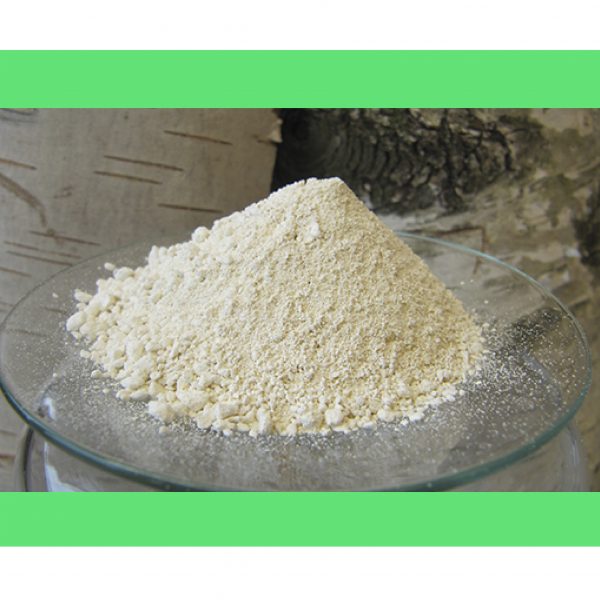 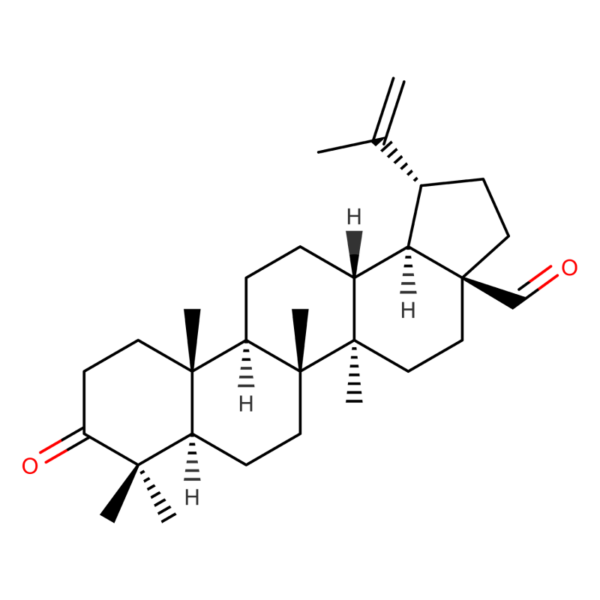 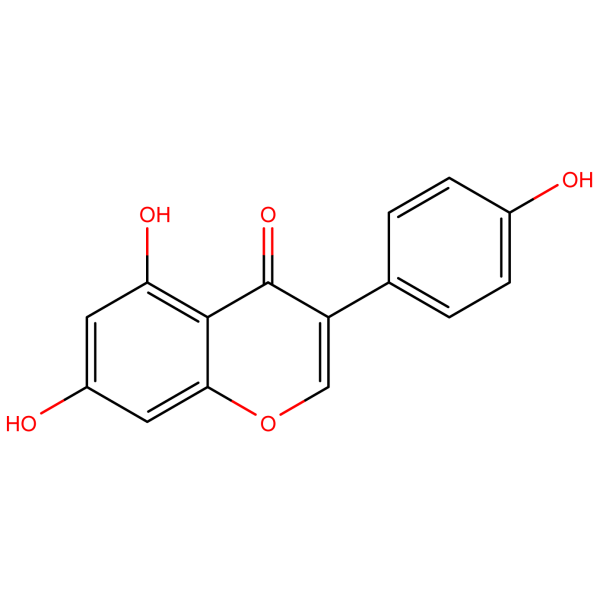