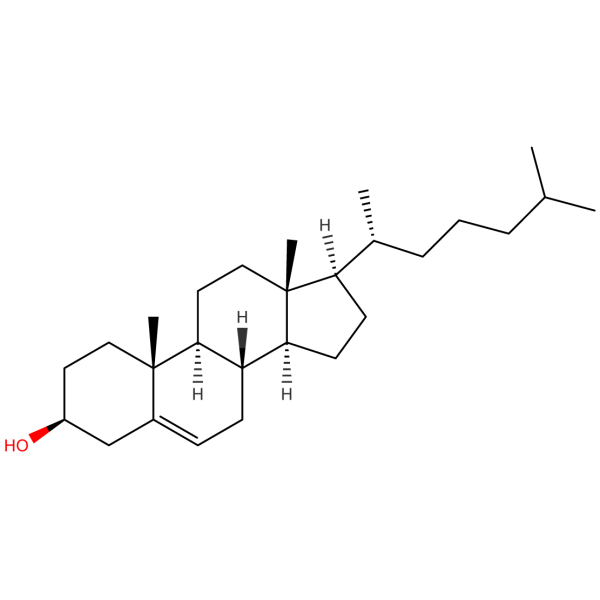 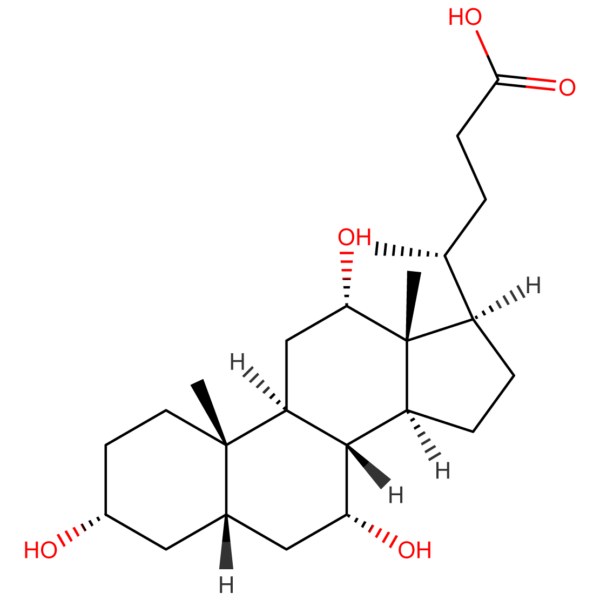 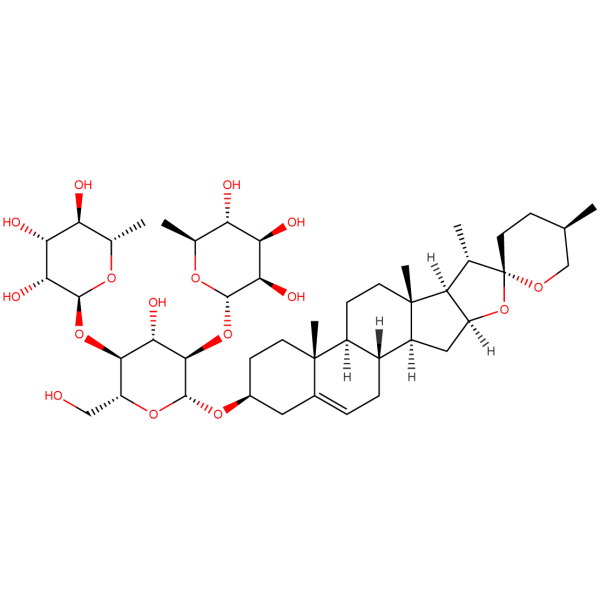 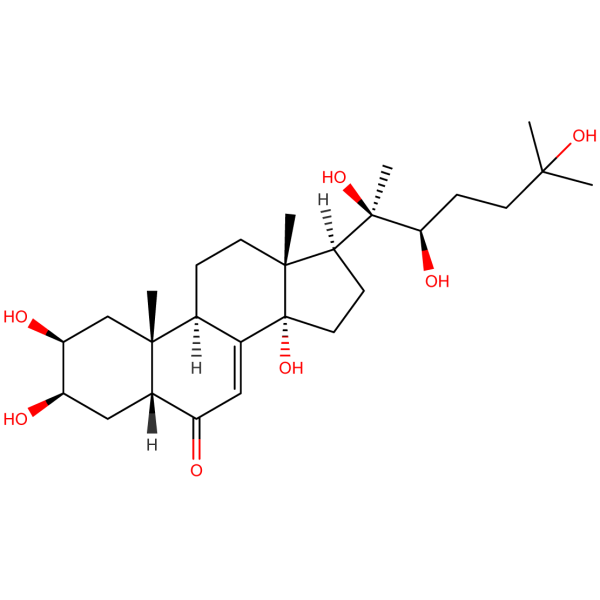 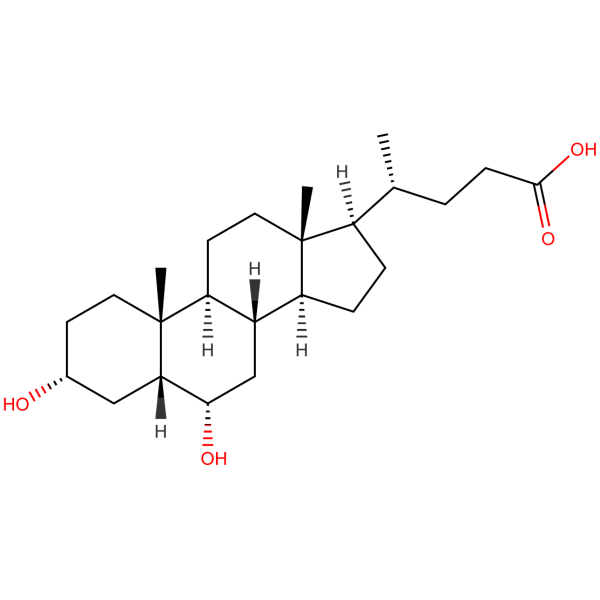 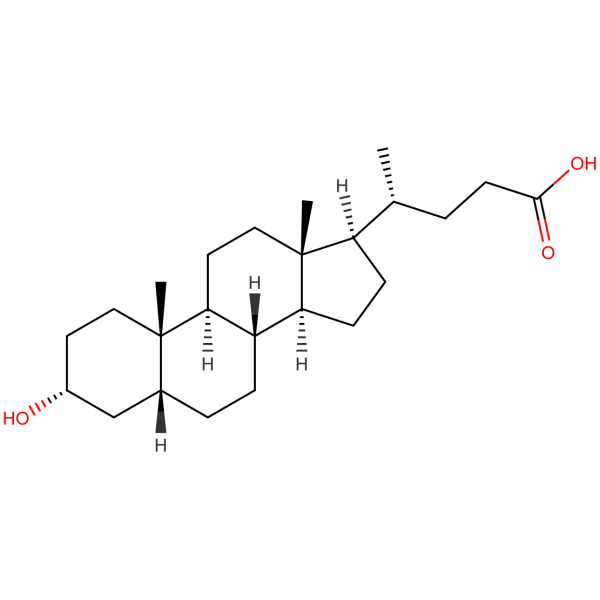 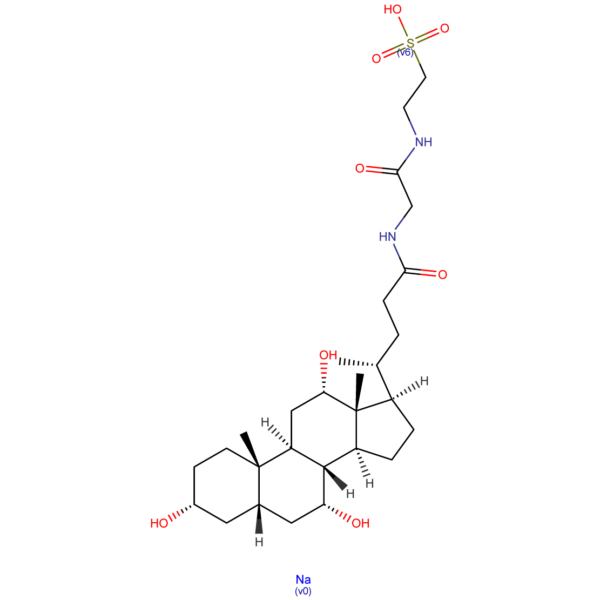 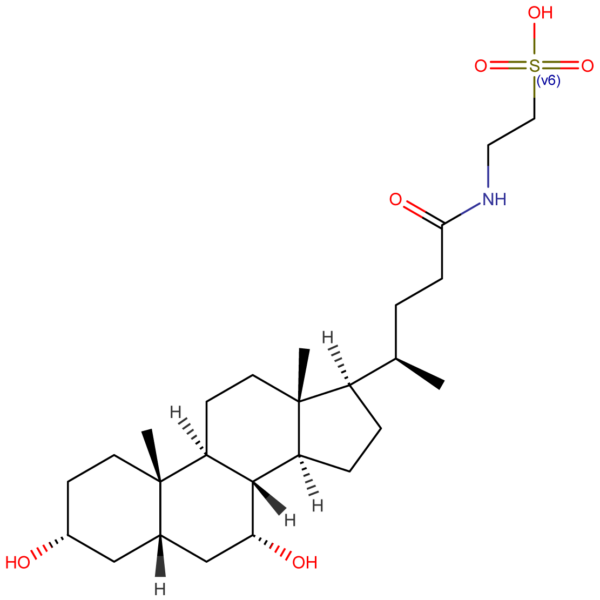 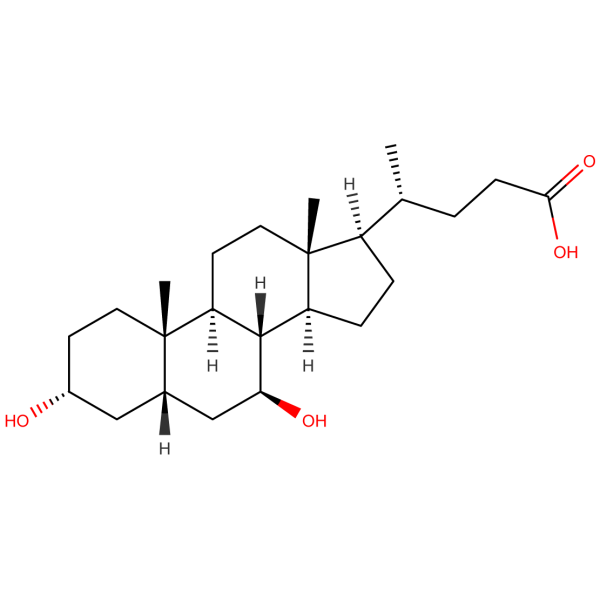 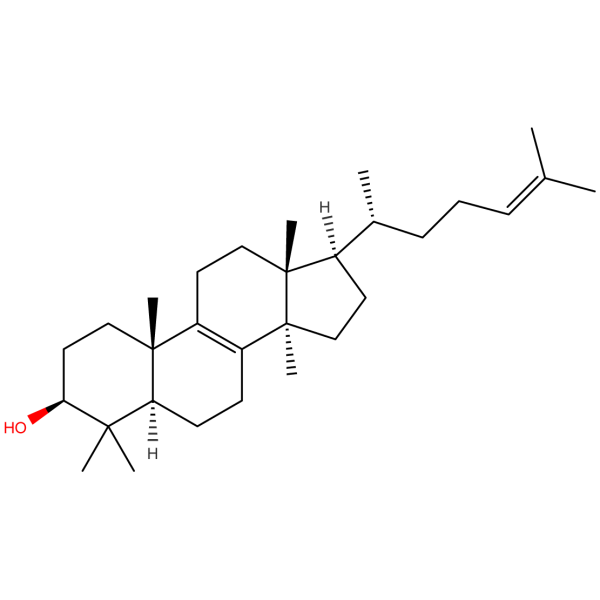 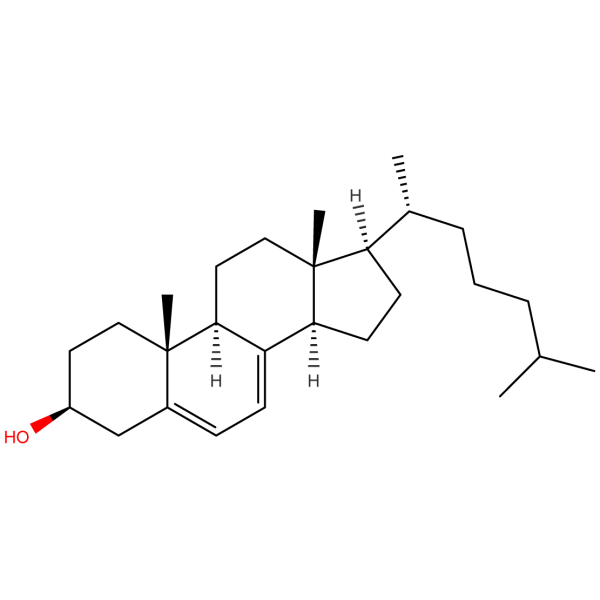 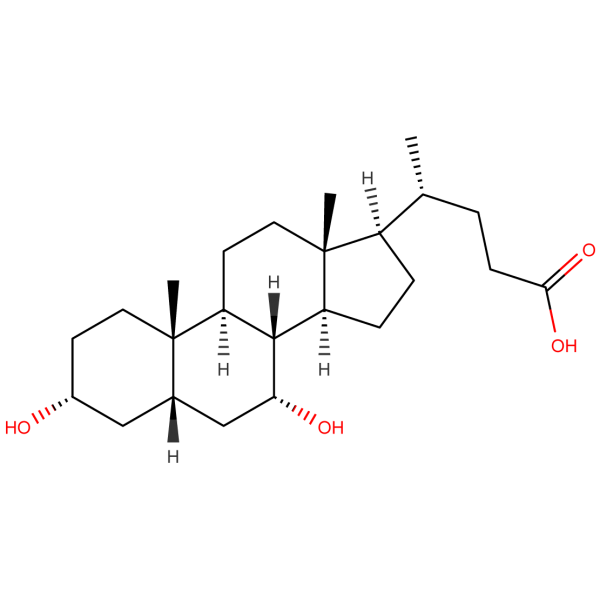 Sterols are a class of organic compounds based around a core structure of 3-hydroxyl gonanes. They are a subgroup of steroids and can be found in an incredibly wide variety of sources in nature: plants, animals and fungi. Nowadays, plant sterol supplements are getting a great deal of attention based on their benefits below.

Cholesterol is a prime example of a sterol. Cholesterol plays a crucial role in cell membrane formation, acting as a signaling molecule and chemical precursor to other important molecules like vitamin D. Nowadays though, it is more associated with diseases resulting from high blood concentrations. Other sterols having the same core structure as Cholesterol are able to enter the body and act as a Cholesterol substitute in cellular pathways. This results in lower risks of atherosclerosis and other cardiovascular diseases that it causes.

As a subgroup of steroids, sterols can act as a signaling molecule in many cellular pathways, including in cancer cells. There is plenty of scientific evidence and observation on these pathways, showing how sterols can:

Human research has shown that sterols can reduce the risk of lung cancer by 50%. They can also reduce the risk of gastric, ovarian, colon and rectal cancers. Animal research suggests even wider coverage against various types of cancer, suggesting great potential for further research and development.

The anti-oxidative potential of sterols

A lot of the time, oxidative stress can be attributed to places of inflammation. Sterols have shown abilities to reduce macrophage and neutrophil-mediated inflammatory reactions — blocked Cholesterol peroxidation that can lead to inflammation and more.

Apart from Cholesterol regulating effects, plant sterols have shown the potential to regulate sugar levels in the blood. It’s been identified that it could also regulate levels and improve the response of insulin. All of this could potentially promote healthier weight regulation and be beneficial for patients with diabetes.

Sterols can be divided into three large groups based on the organisms where they are produced:

As we mentioned the most known sterol is zoosterol – cholesterol. This and many other zoosterols have been highly studied as they have a direct role in our body’s cellular and metabolic processes.

Nowadays, a lot of attention is given to ergosterols and especially phytosterols. As these are compounds that nature produces and are similar to animal counterparts, scientists are starting to exploit that source of such structural diversity. These similarities allow phytosterols and ergosterols to be potential drug candidates due to possible transport mechanisms or target enzymes.

For your convenience, we have already prepared high-quality sterols for you to buy at our store!