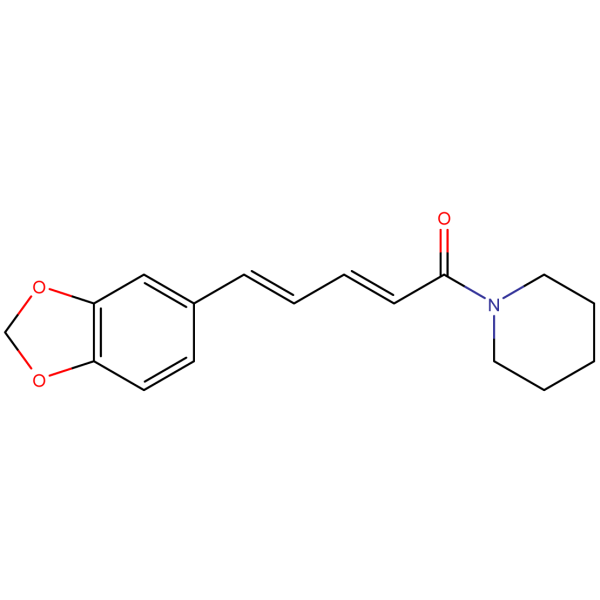 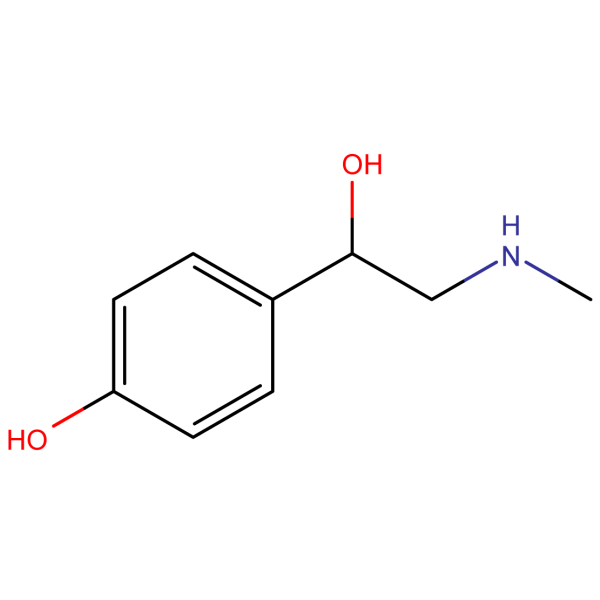 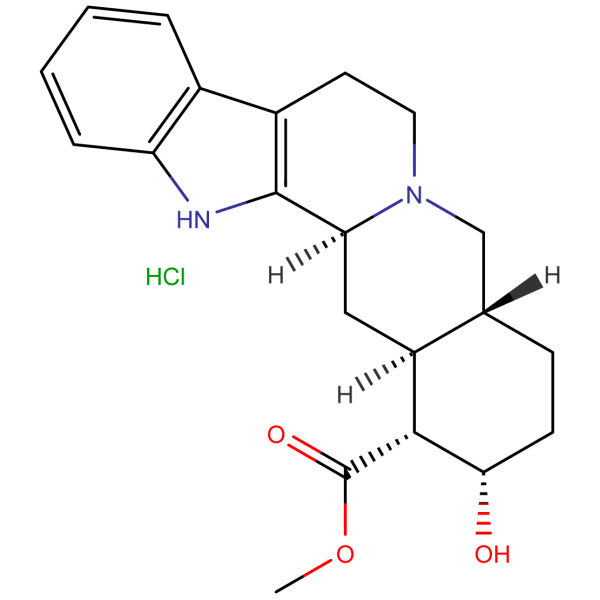 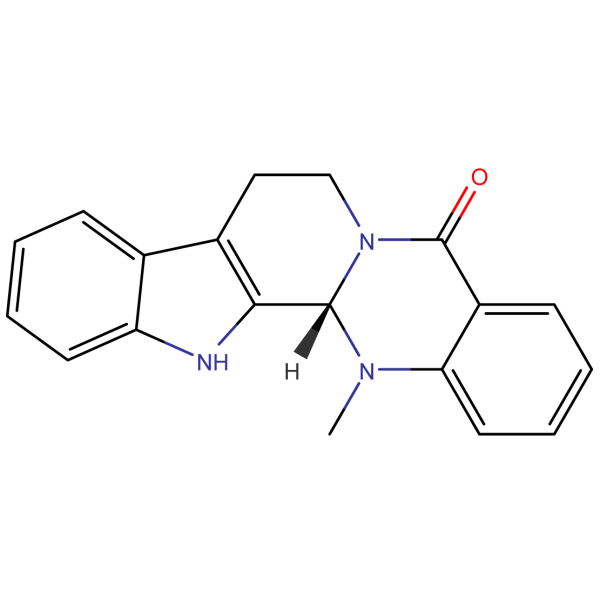 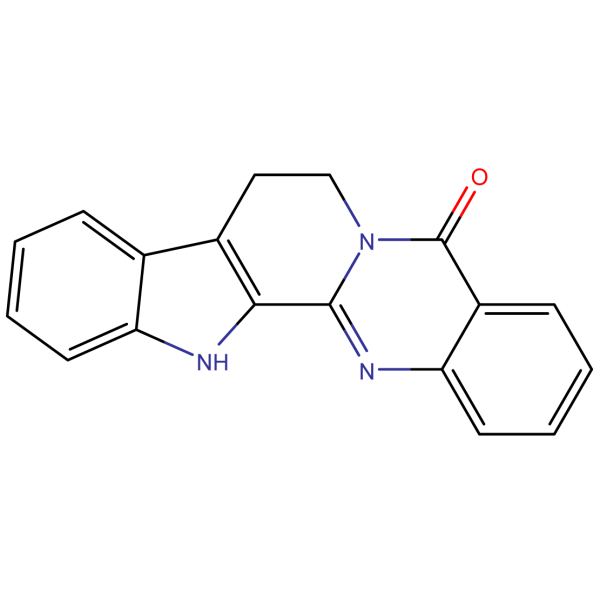 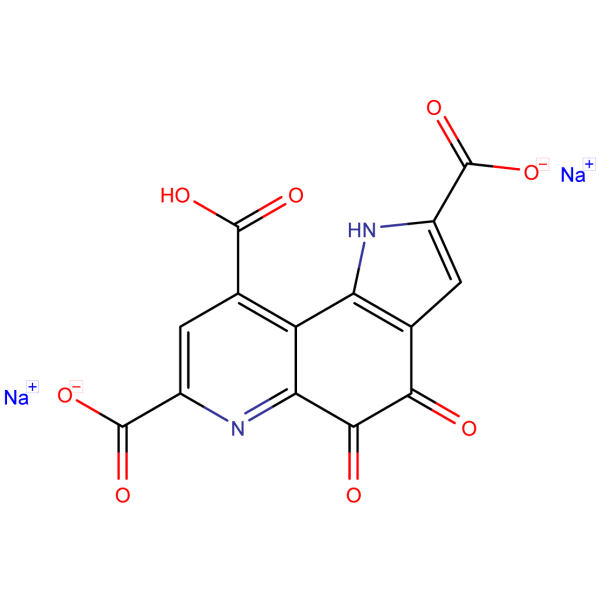 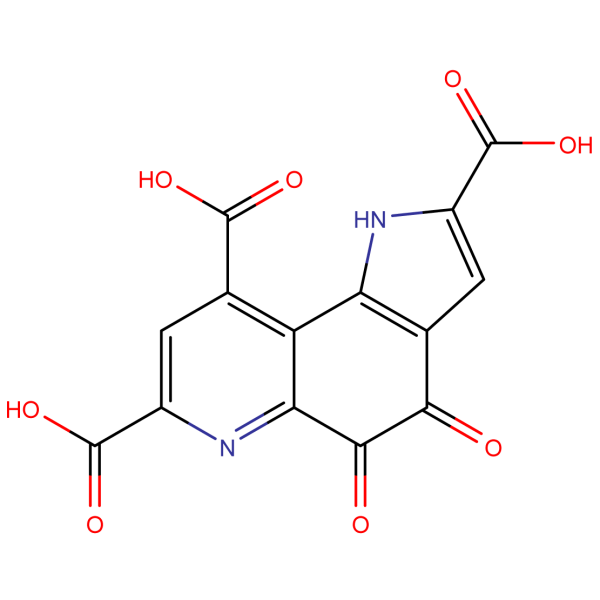 What are alkaloids? Alkaloids are nitrogen-containing organic compounds that are mostly plant-derived. As structures containing nitrogen can be so broadly diverse, pharmacological activity can vastly differ. Some of the biological activities associated with alkaloids are:

In nature, alkaloids are produced by a vast majority of organisms like fungi, bacteria, animals and of course, plants. In plants, up to 3000 different alkaloids have been found, in more than 4000 different plant species.

The maximum concentrations of alkaloids in plants are typically observed in leaves, fruits, and seeds. As we know, one of the most used alkaloids in the world is caffeine, and it can be extracted with hot water out of coffee beans. Plants like the opium poppy are highly rich in alkaloids – more than 30 have been identified to date.

As most alkaloids have a bitter taste, scientists believe their main purpose is to repel animals and act as a natural pesticide.

Structure and its properties

As we mentioned, as a rule, all alkaloids in their carbon molecular structure contain at least one nitrogen atom (other heteroatoms may be present). Due to that, with most of them, acid-base extraction of the extract can yield the desired compound. In some rare cases, column chromatography should be used to obtain pure compounds.

As the only rule of alkaloids is that it has to contain one nitrogen atom, we can imagine that there is an enormous variety of them. That way these compounds are known to be a remedy for a vast amount of medical problems.

Medicinal use of alkaloids

Due to the large variety of possible molecular structures, alkaloids show quite diverse biological activity. One of the most well-known pain-relieving medicines is in an alkaloid known as morphine. Similar properties are observed in its derivative codeine but in a less addictive form. Another well-known compound is a nervous system stimulant, xanthine alkaloid caffeine – commonly found in coffee and other beverages. Alkaloid atropine is commonly used for the treatment of bradycardia and colchicine is an alkaloid used to treat gout attacks.

Alkaloids in food and drinks

Alkaloids that are used in medicine can also be used for our own enjoyment. For example, the antimalarial drug quinine is an ingredient that gives the characteristic bitter taste to tonic water. Cacao seeds contain theobromine and caffeine that we so much enjoy in drinks and chocolate.  Caffeine can also be found in tea and is even added to soft drinks like cola.

Alkaloids have been known for humans since ancient times. The wide variety of biological activity that they possess is fascinating, and with a large variety of molecules, there are still many more possibilities to discover. We can help you with the necessary compounds for your research. Just visit our store.